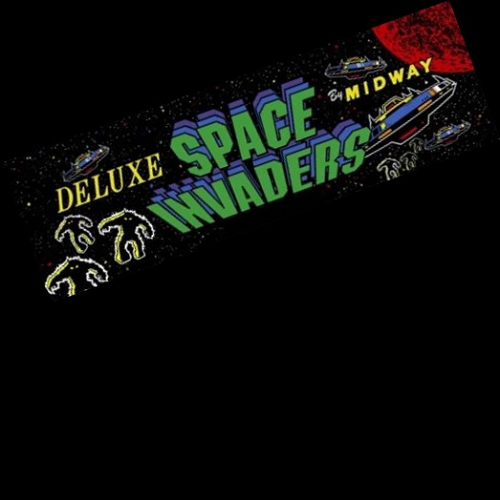 Plus many extras features such as Free Play, High Score Save, powerup Diagnostics, on-screen configuration Settings, and a interactive testmode.

Only way to own a Space Invaders Deluxe!

Works great and the added games well worth it! Not just fluff! I've added SID to the Twin Galaxies high score leaderboards, love to see some submissions!

Cannot believe I just heard of this kit. Double thumbs up!!